April 18 was this year’s deadline for most people to file their federal tax return and pay any tax they owe. If taxpayers are due a refund, there is no penalty if they file a late tax return.

Here are some facts that taxpayers should know: 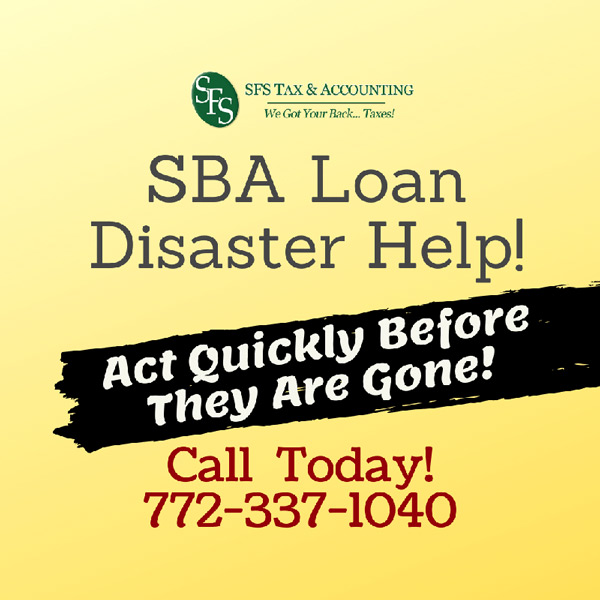